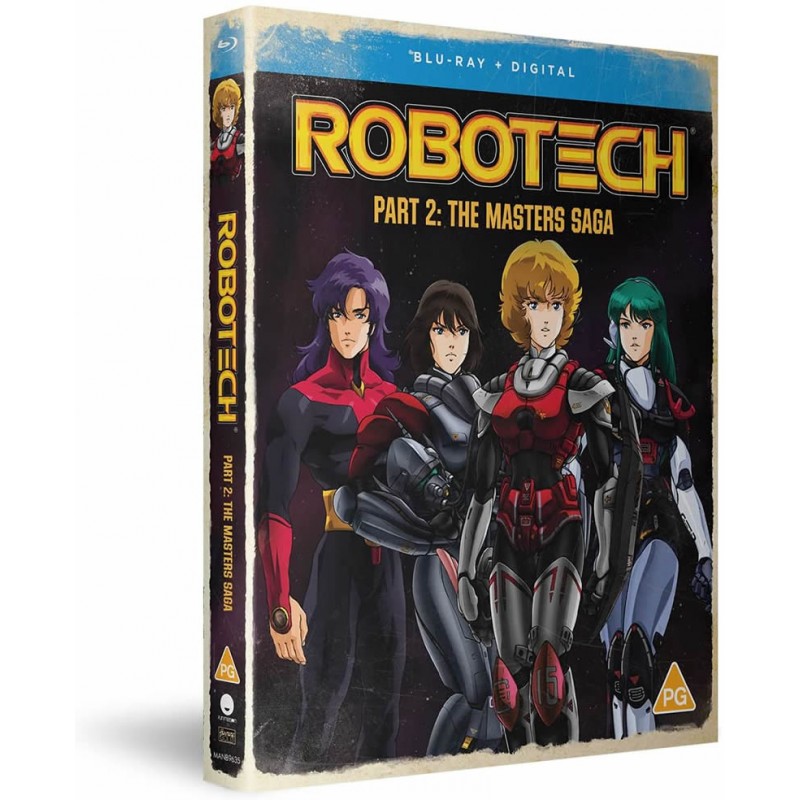 After Earth’s annihilation, the survivors struggle to rebuild their planet, only to face a new crisis. The Robotech Masters arrive to complete the mission that the Zentraedi Armada began, to reclaim their lost technology and destroy anyone in their way!