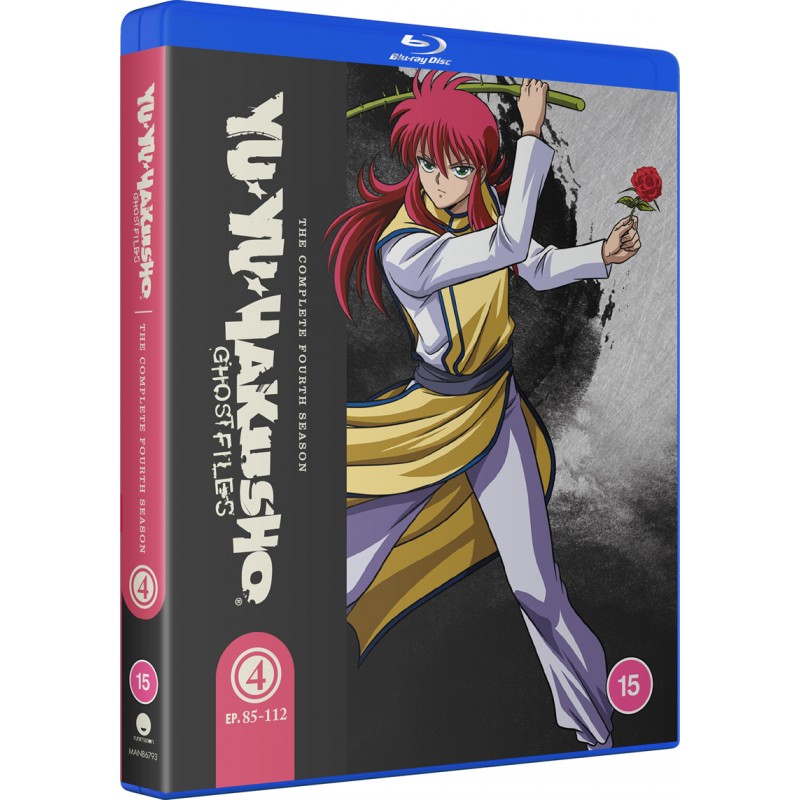 The gateway between worlds lies open and past must battle present, but with Yusuke's final death his friends rush onward. Risen once more with the blood of ages coursing through his veins, the young man sheds humanity as the war shifts realms to the land of demons.

Three legendary kings seek power where only one can rule, and friends are enlisted as champions to become foes in the final struggle for control. From troubled teen to royalty, Yusuke's final chapter unfolds.