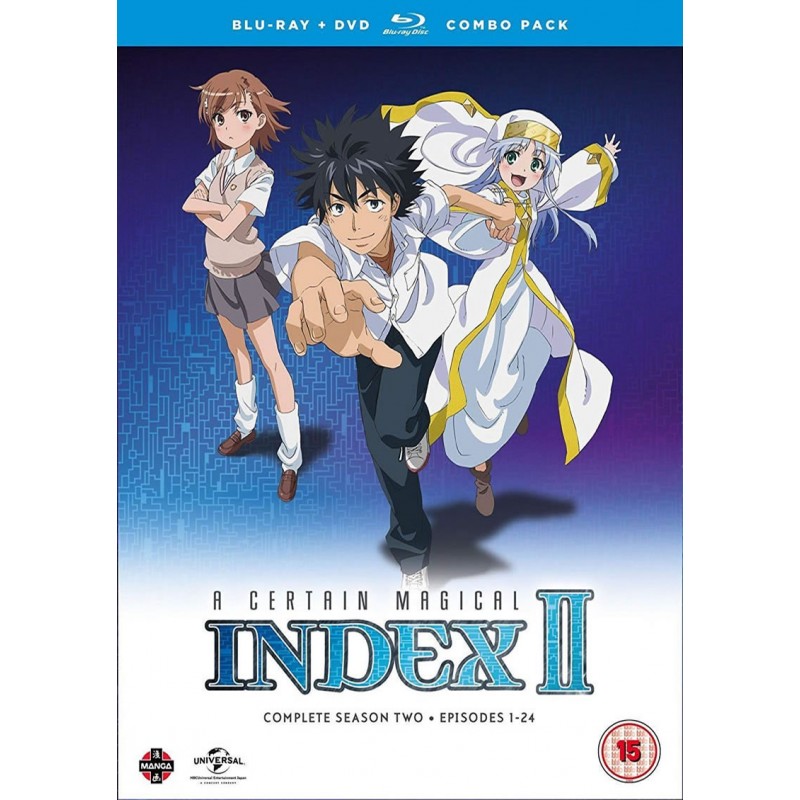 After a rare stroke of good fortune, Kamijo and Index embark on what should be a fabulous free trip to Italy. Unfortunately, Kamjio's rotten luck quickly returns, and they find themselves trapped in the middle of a clash between some very familiar battle nuns and a ruthless bishop hell-bent on inflicting punishment! Things don’t get any easier back home as Misaka demands that Kamijo fulfill a promise from a penalty game, and an all-out war between sorcery and science threatens to erupt. To protect his friends and save Academy City, Kamijo may even be forced to team up with the ruthless and uniquely deadly Accelerator in the hopes of defeating a clandestine sect of nefarious magicians who want him dead!