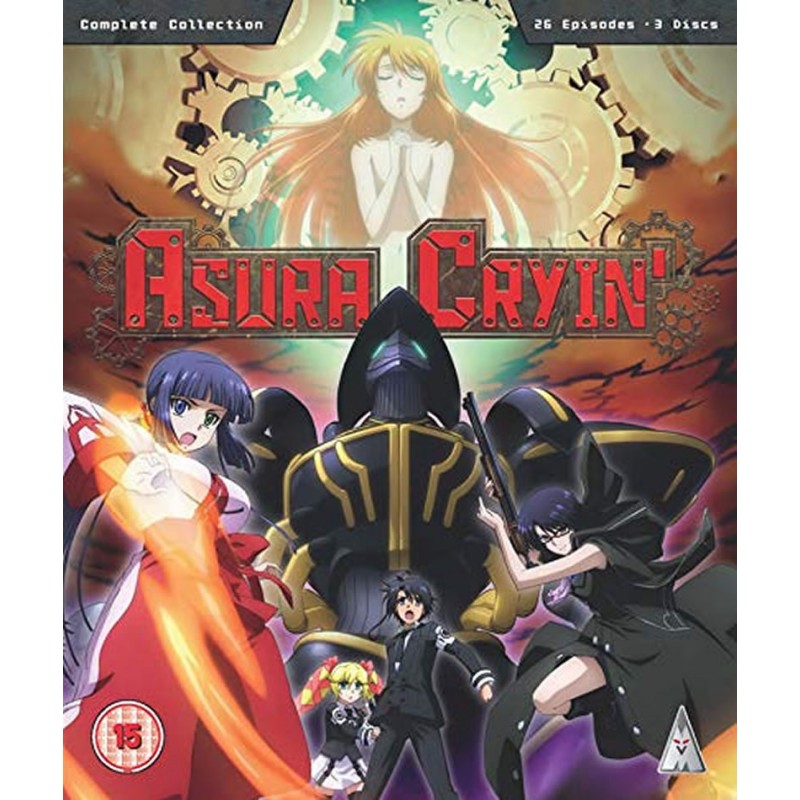 Some people are haunted by memories, but Tomoharu is haunted by his friend Misao, who died in a horrible plane crash that Tomo somehow survived. While having a girl that no one else can see hanging around is a little odd, it's not until Tomo's mom gets remarried, leaving Tomo alone, that things get really weird: A mysterious girl appears with a package that Tomo is supposed to guard. A second girl breaks into the house, demanding something called an "extractor". And both girls can inexplicably see Misao! As more people target the package and Tomo, the mystery only deepens. What's in the package, why are so many people after it, and is it connected to the plane crash or something even more sinister? The shocking answers will be unleashed!