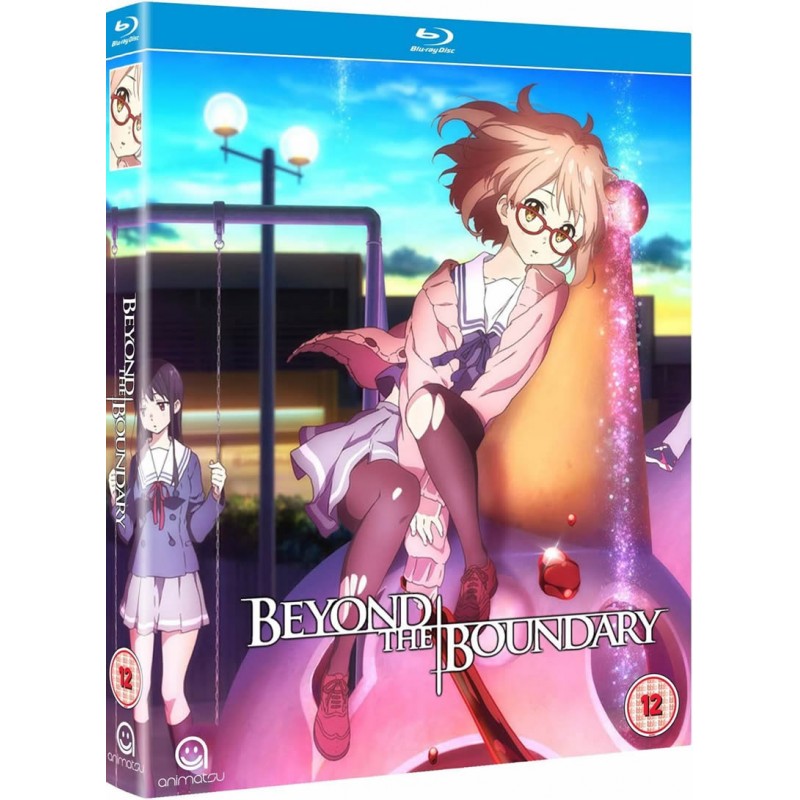 £39.99
£31.99 Save 20%
Publisher: Animatsu
Released: January 11th 2016
Classification: 12
Language: English, Japanese
Subtitles: English
Running Time: 300mins
They should never have met. They shouldn't even exist. But when they come together, the entire world will change.