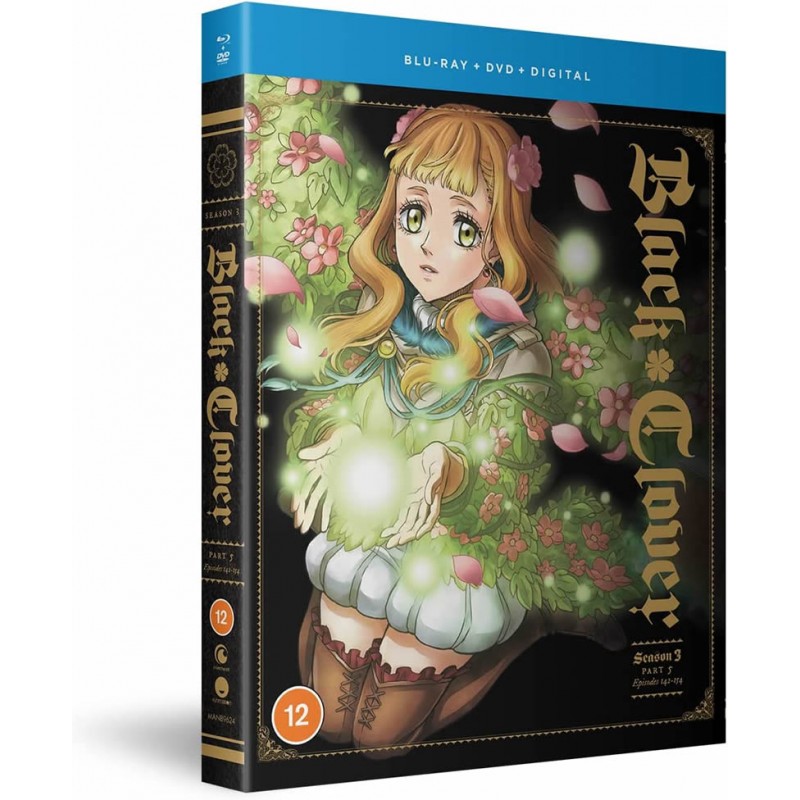 Standing on the border between banishment and belief, Dazu turns vengeful when the Magic Knights fail to protect Tiulyu. Resentment grows throughout the Common Realm, and the Wizard King knows that unity is the only way to survive the impending war.