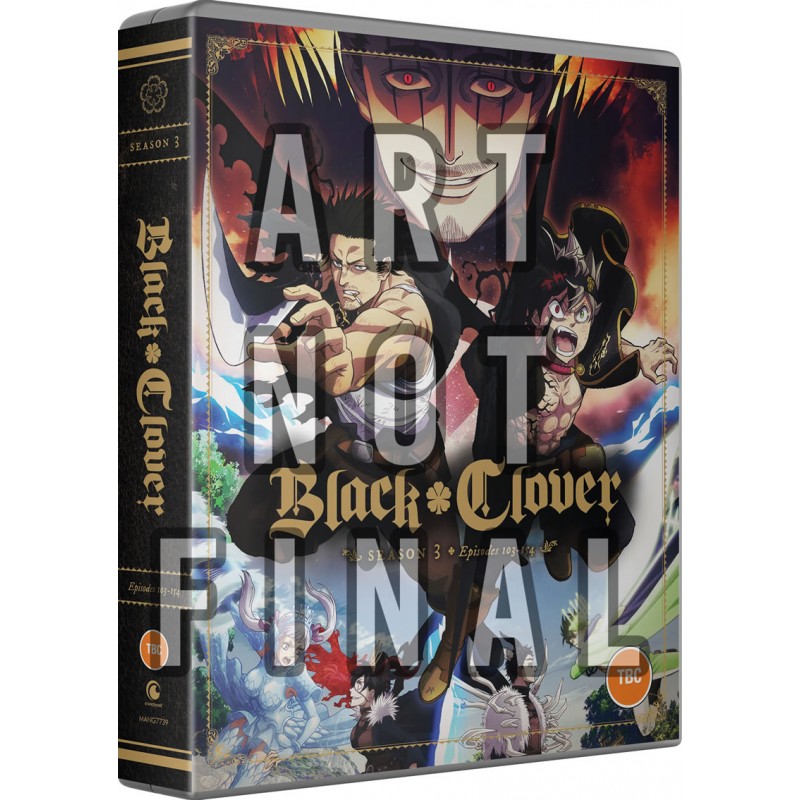 Elves invade the Clover Kingdom, but Asta’s newest sword could be the key to stopping them. As the battle rages, the Magic Knights come face to face with an even greater threat - a devil! After one is defeated, the Black Bulls’ mission to find the rest brings them to the Spade Kingdom. Now the Magic Knights have six months to come up with an attack plan, and they’re going to need all the elements!