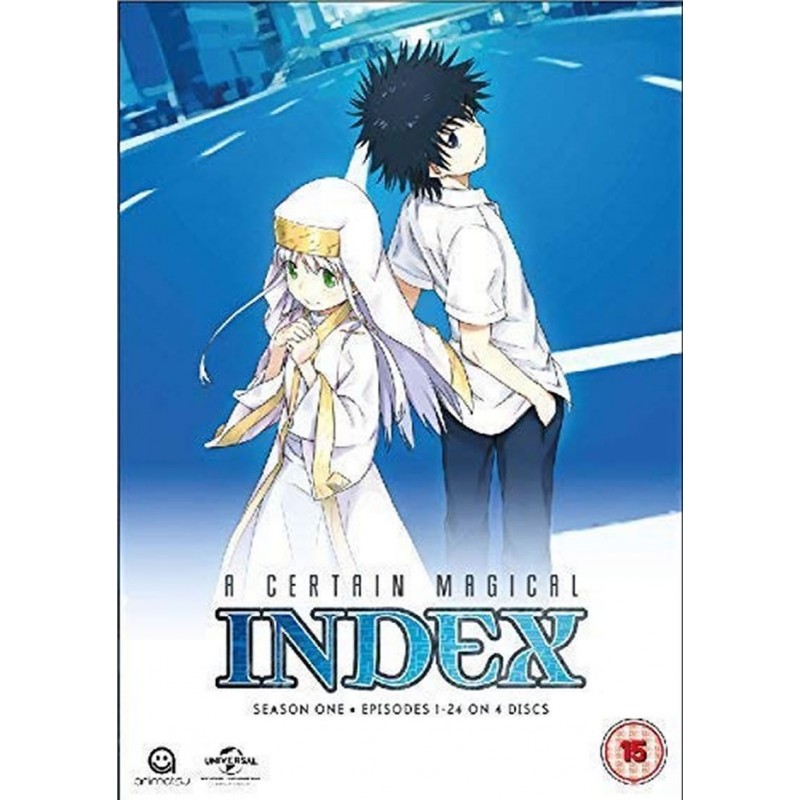 £39.99
£31.99 Save 20%
Publisher: Animatsu
Released: September 14th 2015
Classification: 15
Language: English, Japanese
Subtitles: English
Running Time: 600mins
Kamijo is a student in Academy City, where people use science to develop supernatural abilities. The guy's got a lot of heart – luckily for a young nun named Index. She's on the run from a sorcery society that covets the astonishing 103,000 volumes of magical knowledge stored in her memory.