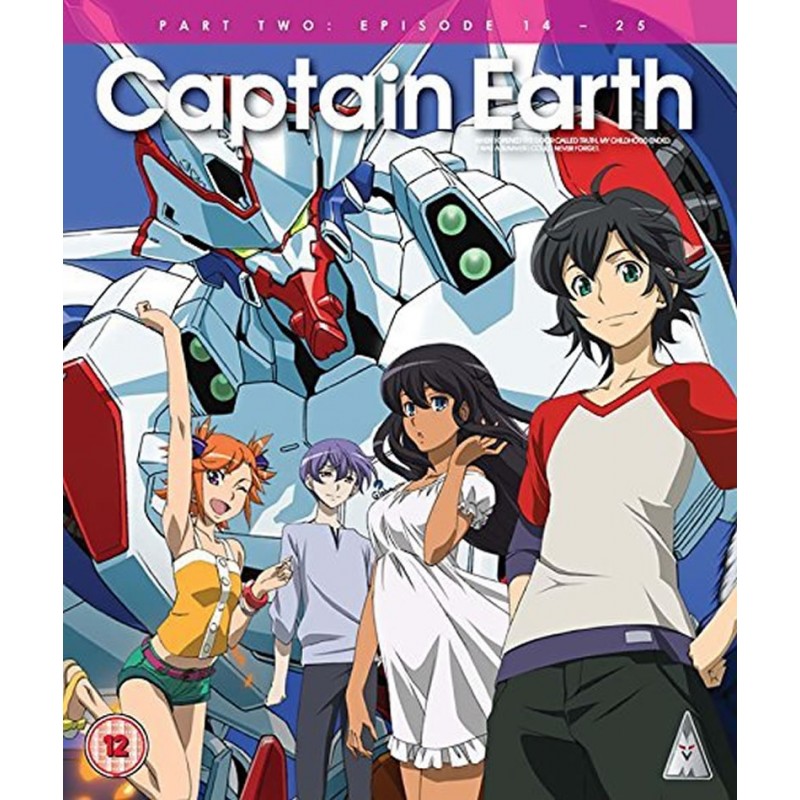 Things are looking grim for Earth's defenders. Although Daichi and Teppai have managed to slow or stop most of the Planetary Gear's direct attacks so far using their Impacters and Livlasters, there's no denying that the numbers are slowly turning against them. Not only have their opponents managed to recruit a half dozen of the Designer Children, but now new cracks are forming in the Midsummer's Knights' own alliance.

During a brief break at the seaside, Hana's confusion over her own nature and her relationship with Daichi comes to a head, leading to an unexpected revelation. But as stunned as Daichi might be, it's nothing compared to the shock that Kube is about to receive at the hands of his own allies. Twists, betrayals, and amazing new powers are about to be unleashed, a new Livlaster joins the Knights, and Setsuna finally comes out of seclusion to let loose her own brand of mayhem as the war for Earth's Orgone energy builds to the inevitable climax.