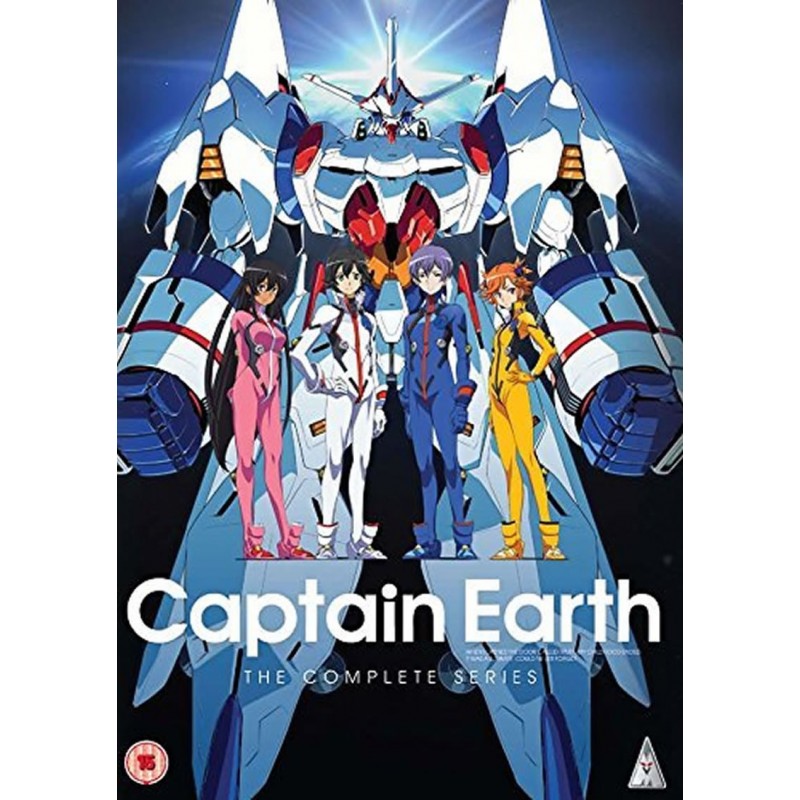 £39.99
£3.99 Save 90.02%
Publisher: MVM
Released: January 23rd 2017
Classification: 15
Language: Japanese
Subtitles: English
Running Time: 625min
When Daichi Manatsu sees a mysterious rainbow appearing near the Tanegashima Space Center, he immediately recognizes it as being similar to an apparition that formed when his father was killed in a mysterious accident years earlier. Traveling to Tanegashima, Daichi quickly finds himself involved with the machinations of Globe, a secret agency created to defend mankind from extraterrestrial forces.