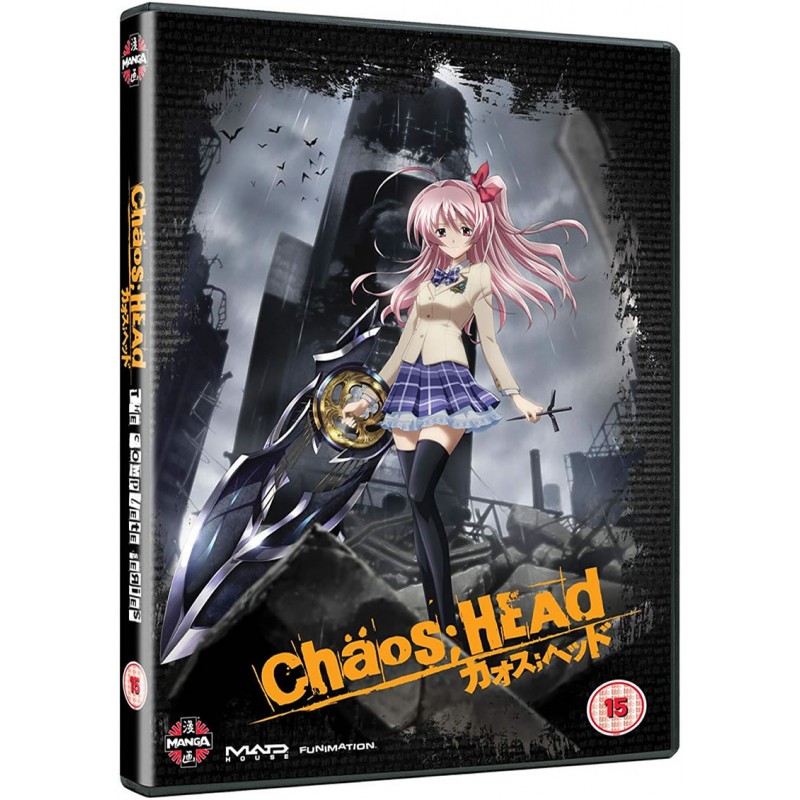 Takumi is an anime-obsessed recluse with a fetish for two-dimensional girls. His dirty little cyber secrets land him in real-life trouble after a chat room encounter with the mysterious General leads him to the scene of a gruesome murder. In the blink of an eye, Takumi goes from a caffeine-addicted gamer to a paranoid murder suspect caught up in something called the New Generation madness.

Between the police and a gang of girls with giant holographic swords, someone is watching his every move. As the world constructed around him begins to unravel, Takumi will discover that nothing - not even his own life - is what it appears to be.