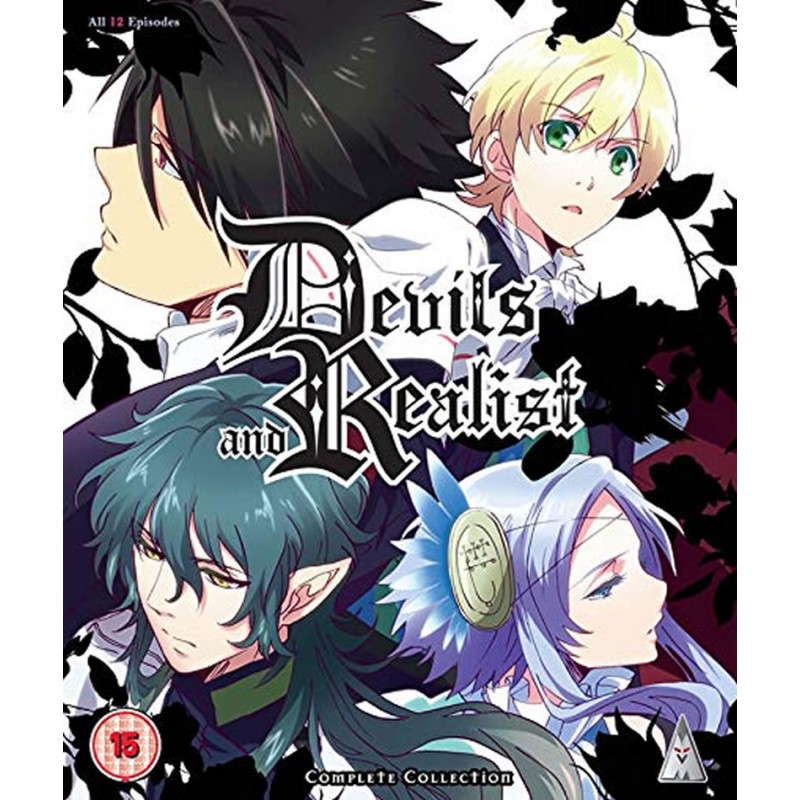 When William Twining breaks into his bankrupt family's vaults seeking funds for his tuition, he has no idea what he's about to pay for his higher education. Instead of cash, William discovers that he's supposed to choose the (interim) ruler of Hell!

That would be a bedeviling predicament under any circumstances, but when the bearer of said dread tidings is also hitting William up for the job... Well, it's just not a good thing. Nor is it easy to put the would-be Devil behind you, as the impish Dantalion quickly roots himself into William's school life while simultaneously jockeying with an unholy host of other Arch-Fiends-To-Be for the coveted position of Devil in Charge.

With a surprisingly large percentage of both students and faculty at William's school turning out to be demonic in nature, he'll need the Wisdom of Solomon to find a way to get all these devils off his heels - and fortunately for him, William apparently WAS Solomon in a former life! Will the hallowed halls of Stradford become host to the hordes of hell?