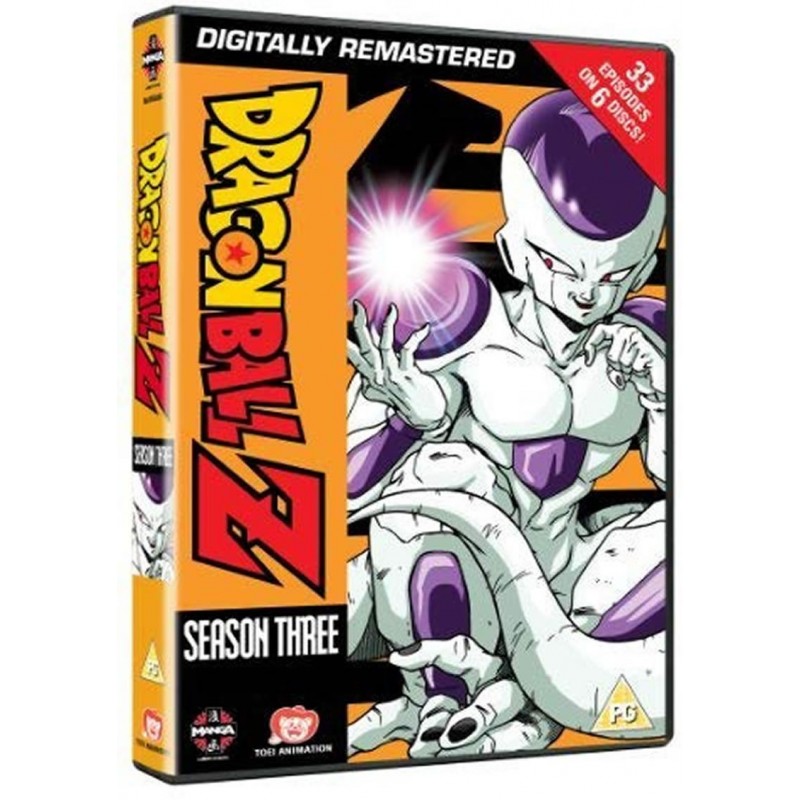 £34.99
£27.99 Save 20%
Publisher: Manga
Released: October 1st 2012
Classification: PG
Language: English, Japanese
Subtitles: English
Running Time: 830mins
The battle to decide the fate of the universe begins! On the distant Planet Namek, the seven magic Dragon Balls have been brought together and the dragon Porunga summoned. Now, Goku and the Z-fighters are all that stand between the evil Frieza and his wish for immortality!