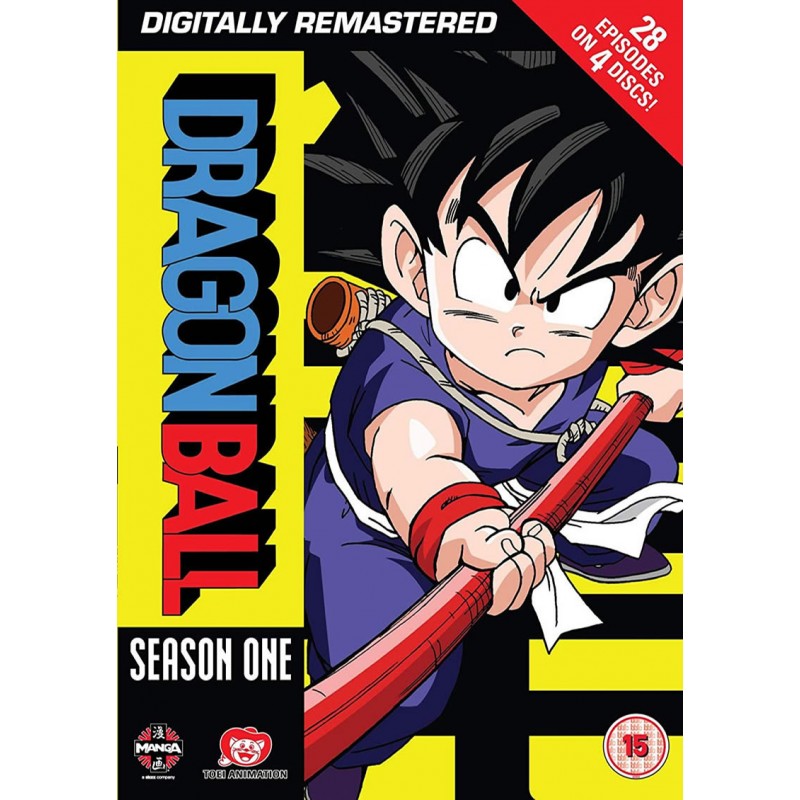 £34.99
£17.99 Save 48.59%
Publisher: Manga
Released: May 5th 2014
Classification: PG
Language: English, Japanese
Subtitles: English
Running Time: 745mins
Goku may be small, but this fearless warrior packs a punch as powerful as any on the planet. Left alone after his grandfather's death, this unusual boy is happy to spend his days hunting and eating and eating some more. But everything changes on the day he meets Bulma - a bossy, blue-haired beauty with boys on the brain. Together, they set out to track down the seven magic Dragon Balls and make the wish that will change their lives forever.