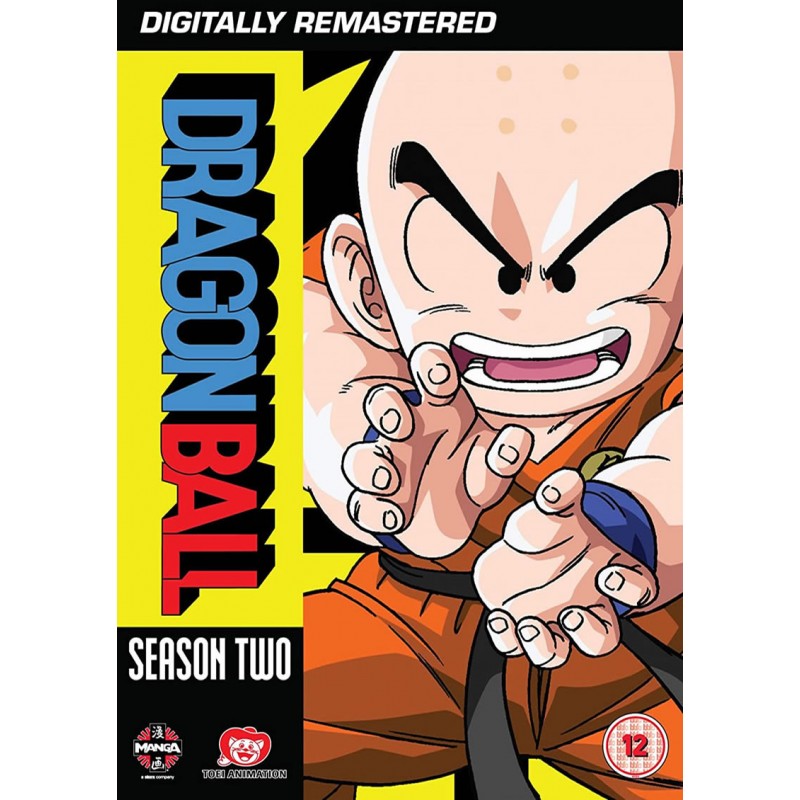 After meeting his match in the World Martial Arts Tournament, Goku embarks on a mission to recover the Four Star Dragon Ball that once belonged to his grandfather. His treacherous quest will take him from the terrifying heights of Muscle Tower to the darkest depths of the deep blue sea. But with the Flying Nimbus under his feet and Bulma's Dragon Radar leading the way, there's nothing mighty Goku can't handle.

With a dangerous new adversary out to get him, this will be Goku's most dangerous adventure yet. The sinister Red Ribbon Army, led by cigar-chomping Commander Red, is determined to seize the seven Dragon Balls and use them to conquer the world! Watch as colonels, generals, ninjas, android pirates, and giant pink monsters use every dirty trick in the book to stop Goku from getting his hands on the magic Dragon Balls!