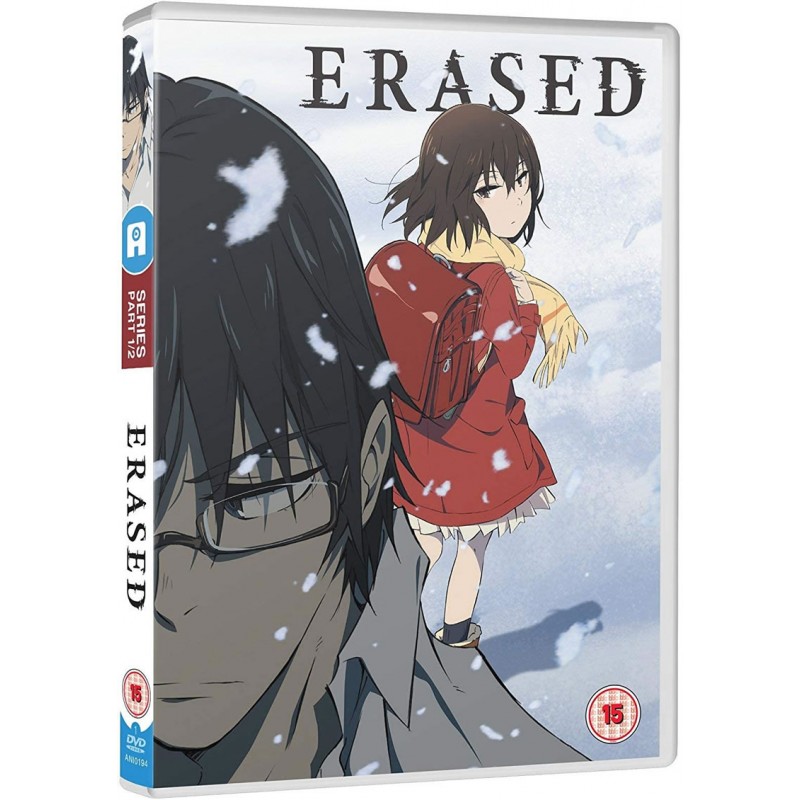 29-year old Satoru Fujinuma is a struggling manga artist who works part time as a pizza delivery man. But he has a secret ability which he names "Revival." This ability allows Satoru to go back in time to prevent life-threatening incidents from happening.

Now a series of tragic incidents are unfolding before Satoru's eyes and they may change his life forever...