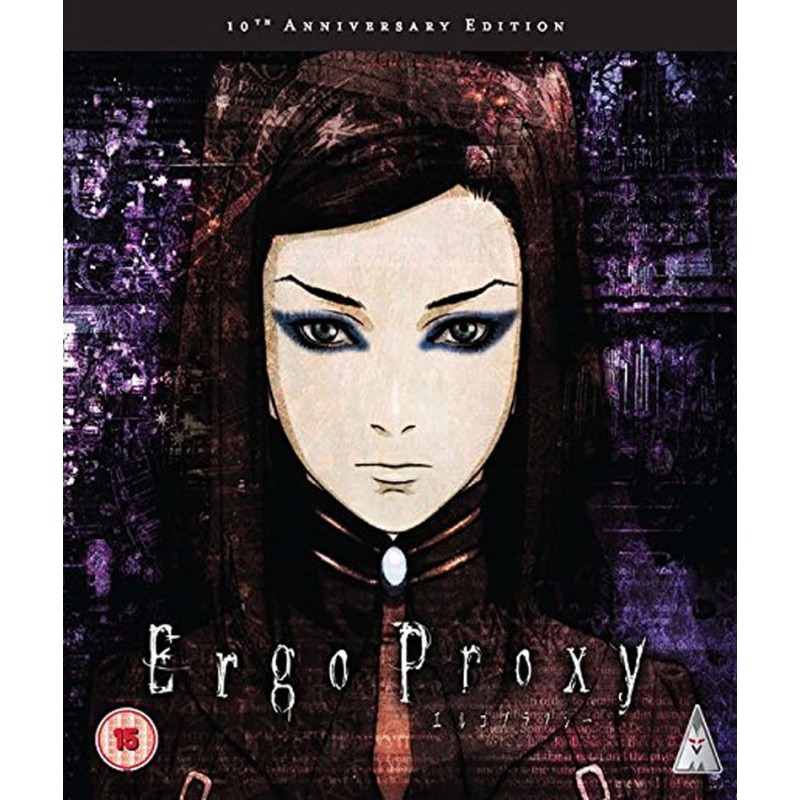 The domed city of Romd is an impenetrable would-be utopia where humans and robots coexist, and everything is under complete government control - or so it appears. While working on a mysterious murder case, Re-l Mayer, a female detective from the Civilian Intelligence Office, receives a foreboding message that something is going to "awaken." That night, she's attacked by a deformed super-being.

What was this unidentified monster that attacked her, and who was the figure that came in between them? As Re-l attempts to unlock this spiraling mystery, a metaphysical battle cry leads her to the unknown outside world...