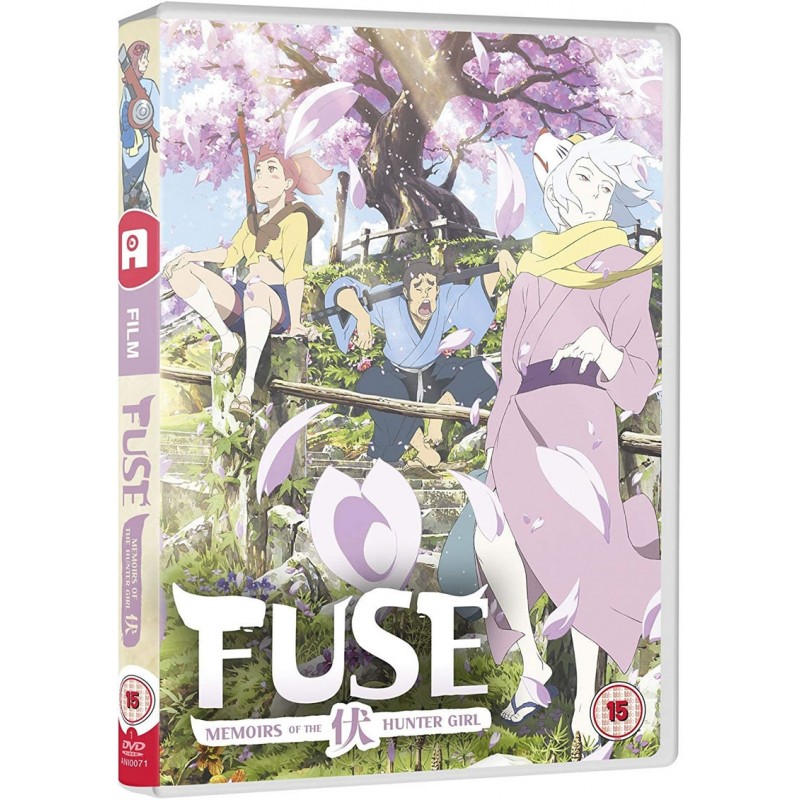 £24.99
£19.99 Save 20%
Publisher: Anime Limited
Released: March 7th 2016
Classification: 15
Language: Japanese
Subtitles: English
Running Time: 110mins
Hamaji, a young huntress from the mountains, stumbles into the middle of a shogun's vendetta against a group of human and dog hybrids - the Fuse. Rumors of Fuse murdering innocent people in the bustling city of Edo have sparked a bounty for their heads. Hamaji joins the hunt for this dangerous quarry along with her brother, but after accidentally befriending one of them, Hamaji is torn between two worlds: her life as a self-reliant huntress, and the young woman her new friend has helped her to uncover.