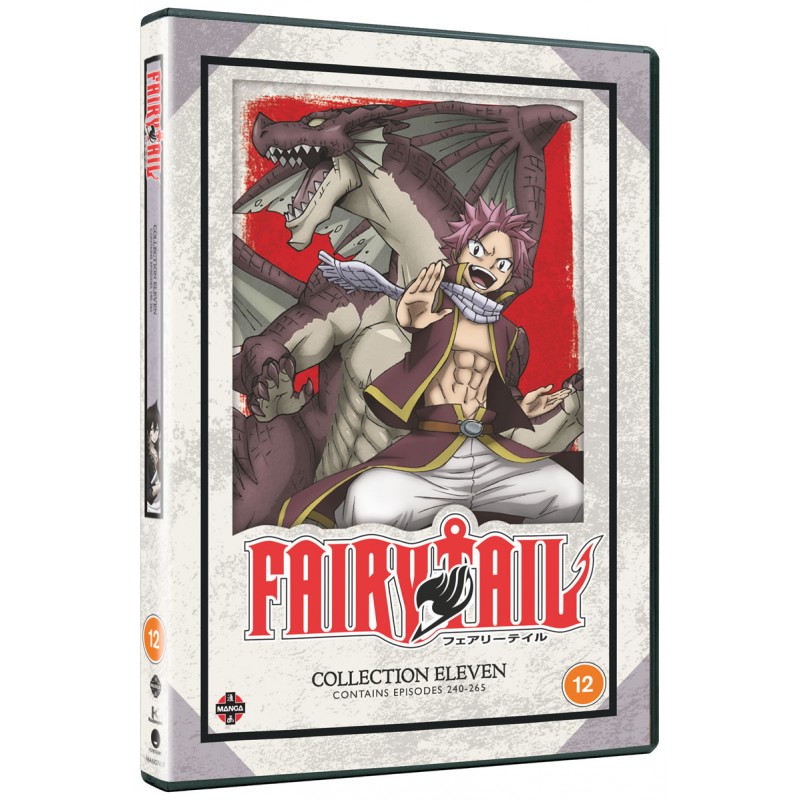 The final battle for the magical world happens now! The wizards of Fairy Tail are in the ultimate showdown against the Nine Demon Gates of Tartaros to stop the mass magic purge. To top it all off, an even bigger threat appears—Acnologia! Beaten and exhausted, can the wizards find the strength to take on Tartaros and this monstrous dragon?