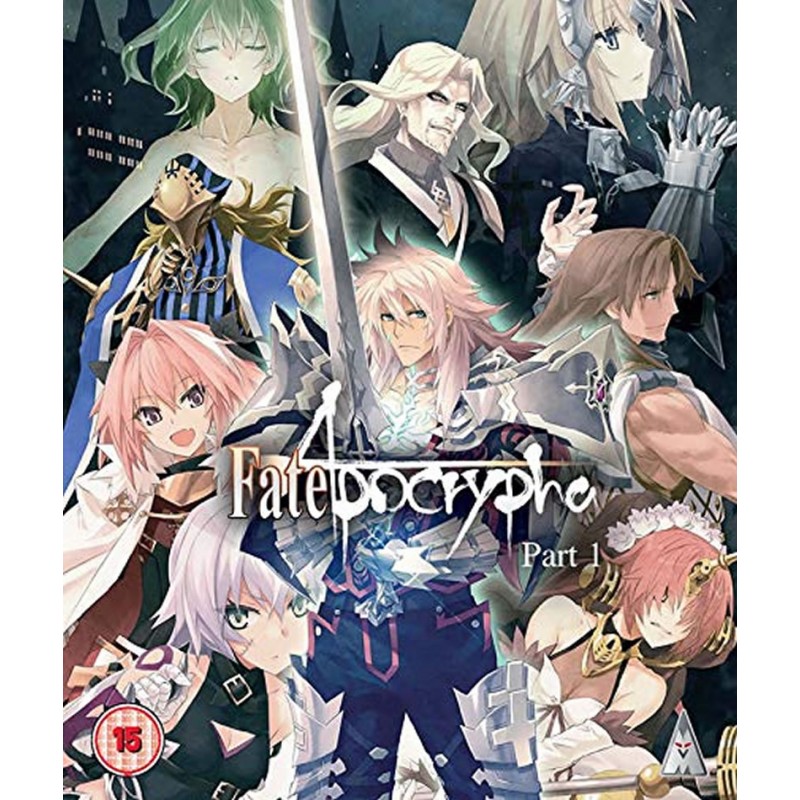 “I chose to fight. From that instant, my hands were covered in blood.”

The Black Faction seized the Greater Grail for the sake of the clan's most earnest wish to symbolize its independence from the Mage's Association. The Mage's Association gathers the Red Faction in order to thwart such ambitions. Taking place in Trifas, Romania, the Great Holy Grail War that takes place between 14 Heroic Spirits summoned by the two factions transforms thanks to Shirou Kotomine, one of the Masters of the Red, who is also the Overseer for this Great War.