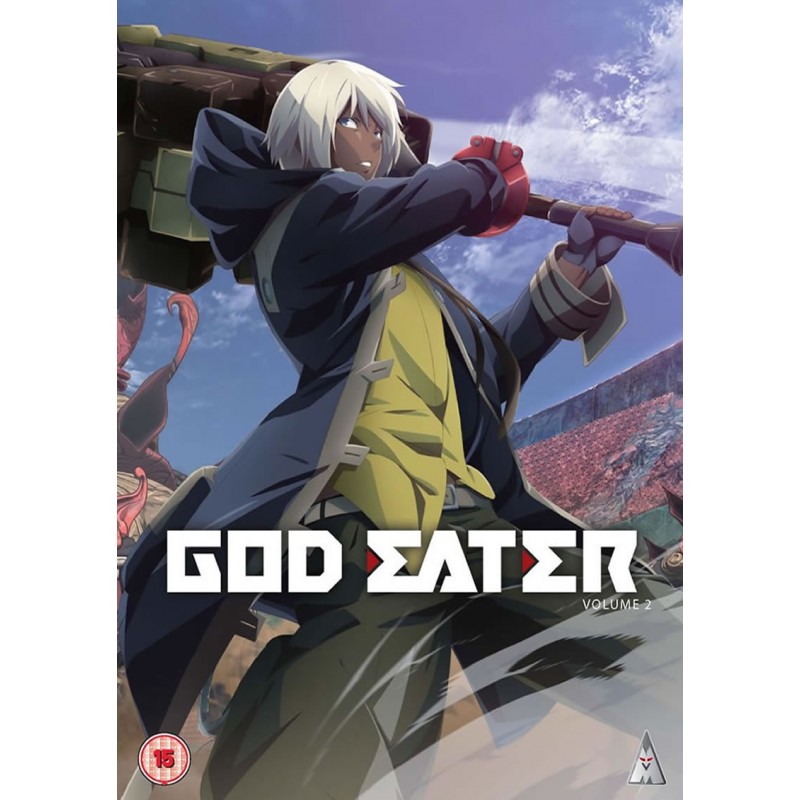 £19.99
£1.99 Save 90.05%
Publisher: MVM
Released: September 18th 2017
Classification: 15
Language: English, Japanese
Subtitles: English
Running Time: 141mins
After the previous encounter with Dyaus Pita that left them both physically and mentally scarred, Lenka and Alisa both return to the base. Feeling there might be a correlation with the Aragami's behaviors, Lindow decides to go off the reservation and investigate the truth behind the "Aegis Project." At the same time, Director Johannes Von Schicksal announces the plan to accelerate the completion of the Aegis Project through Operation Meteorite - a means to wipe out a large amount of Aragami and receive their cores.

With newfound resolve, Lenka returns to the battlefield with his new God Arc, designed by Dr. Paylor Sakaki. However, when Lenka is reunited with his teammates, what awaits them is a twisted fate, and the aura of despair brought on by the black Vajra...

The epic conclusion to the anime series based on the best-selling video game God Eater by Bandai Namco Entertainment!