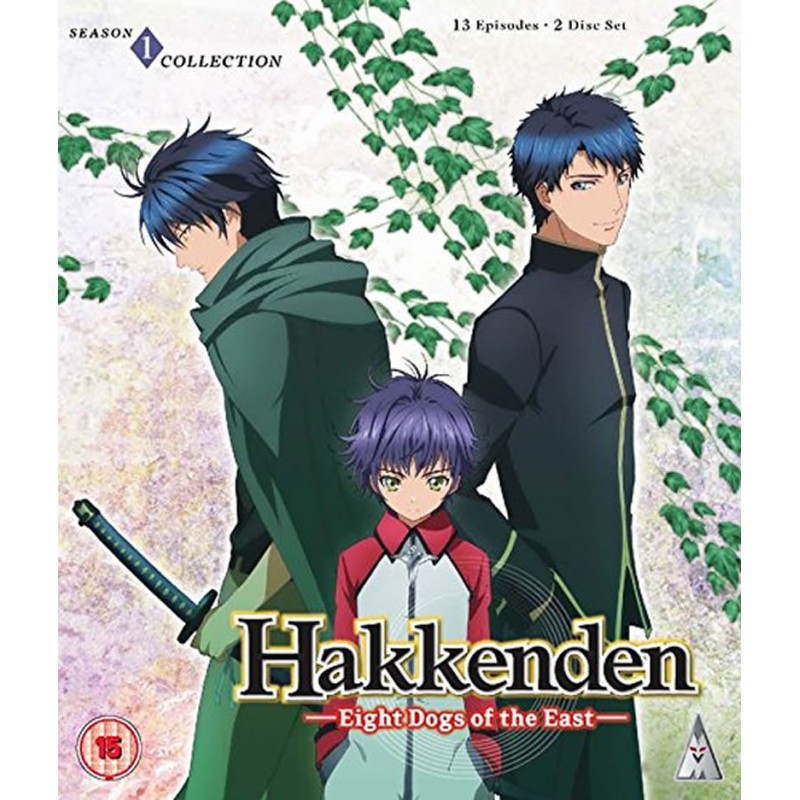 £34.99
£4.99 Save 85.74%
Publisher: MVM
Released: August 15th 2016
Classification: 15
Language: English, Japanese
Subtitles: English
Running Time: 325mins
When their village was wiped out five years ago, there were only three young survivors: boys Shino Inuzuka and Sosuke Inukawa and the girl Hamaji. Through a quirk of fate, both boys share the same peony-shaped birthmark. Genpachi Inukai and Kobungo Inuta were raised hundreds of miles away as foster brothers, but they too share the same birthmark. When they went north as part of the army three years ago, they went to confront demons and came back forever transformed. Now the Imperial Church has come for Shino and Sosuke and they must find eight mystical gems and their owners or face a fate worse than death at the hands of the Church.