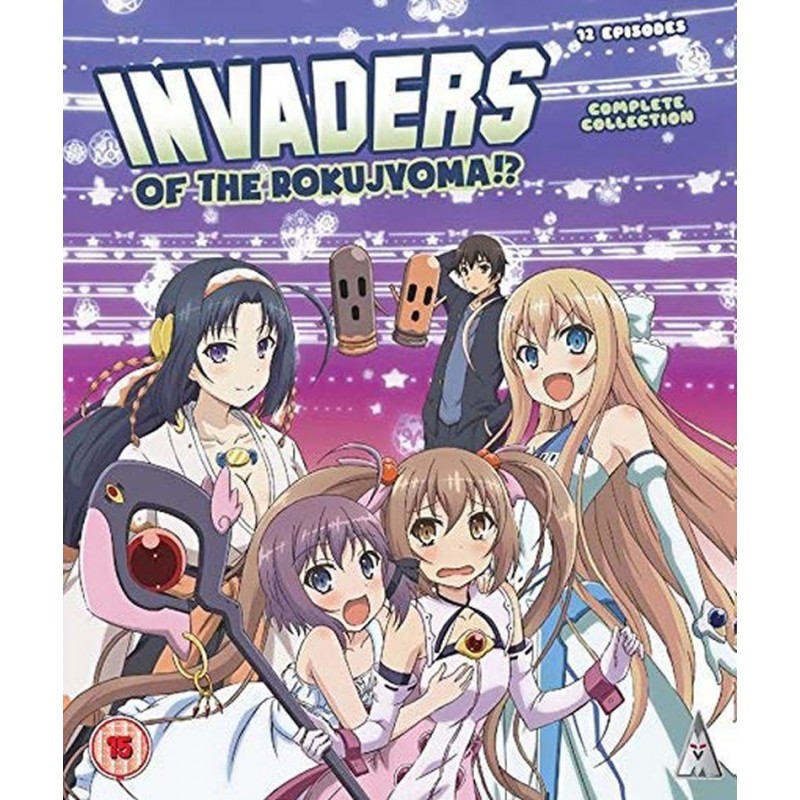 Invaders of the Rokujyoma!? Collection (15) Blu-Ray