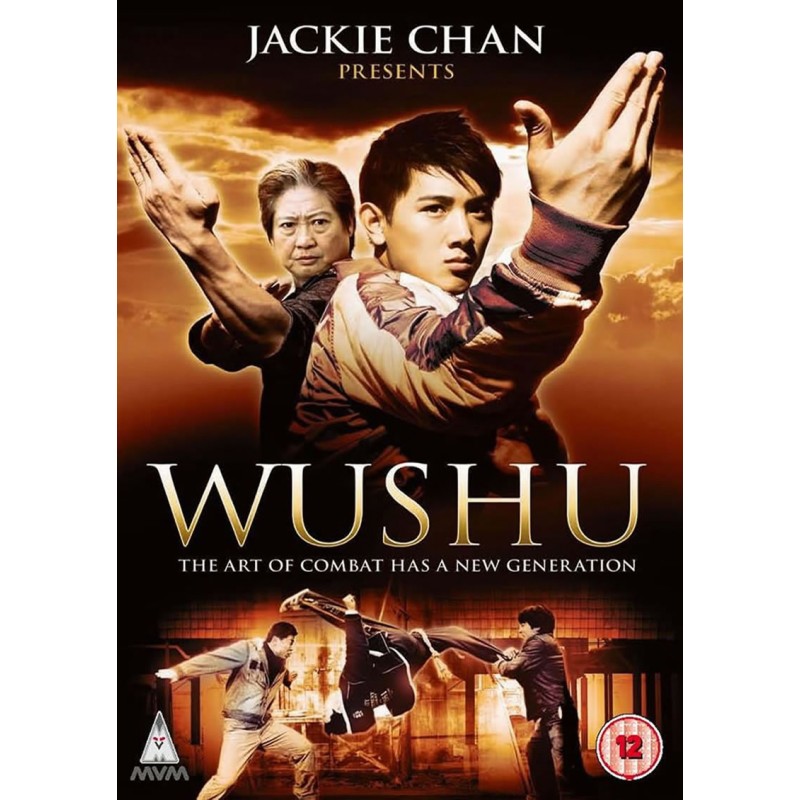 £15.99
£1.99 Save 87.55%
Publisher: MVM
Released: April 18th 2011
Classification: 12
Language: Japanese
Subtitles: English
Running Time: 101mins
When two brothers enrol at an elite School of Wushu run by their father, Li Hui (SAMMO HUNG), nothing can prepare them for the amazing journey they are about to embark on. A decade passes and martial arts disciplines have been mastered, unbreakable friendships formed and allegiances to the way of Wushu sworn.

But all their lives take an unexpected turn when the students cross paths with an evil, criminal fraternity involved with extreme violence, kidnapping & extortion. Faced with such a deadly enemy the brothers and their friends must turn to Li Hui to help them adapt their athletic abilities into spectacular combat skills to stand a chance of survival against such overwhelming odds.