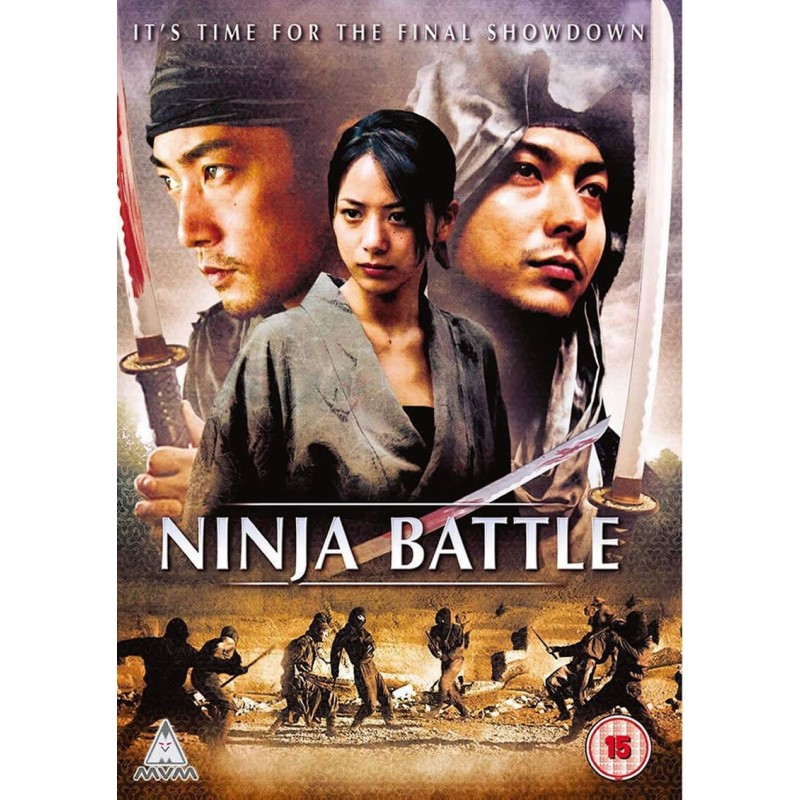 Set in war-torn feudal Japan, the Iga ninja make a final stand as the overwhelming armies of Warlord Oda Nobunaga and the deadly Koga ninja approach. This is the ultimate battle to the death where surrender is not an option.