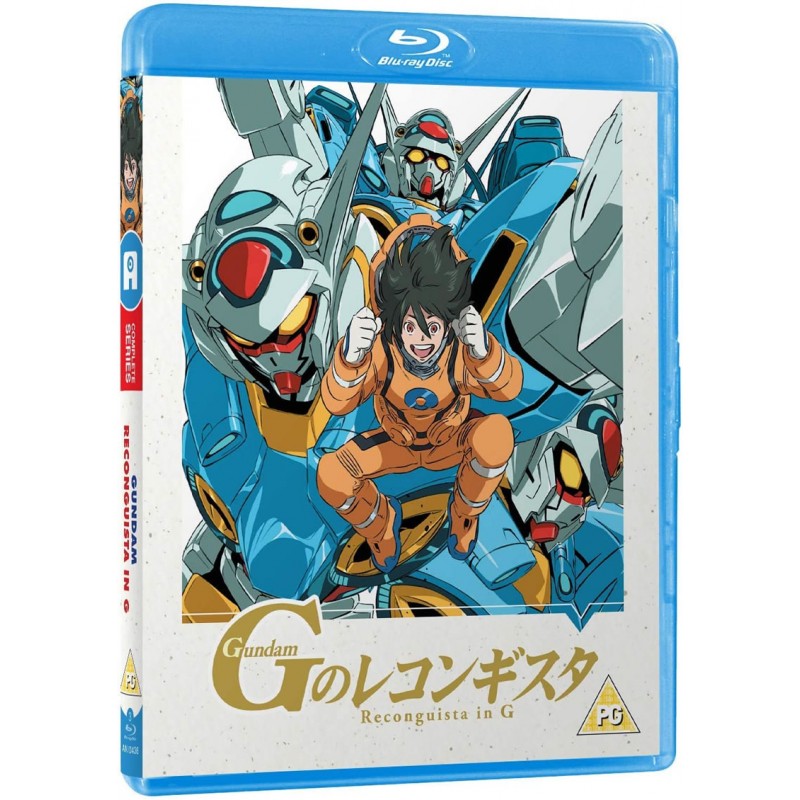 It's now Regild Century Year 1014 (R.C. 1014) where the creation of humanoid mobile suits of war is now taboo and Earth is connected to space via the sacred orbital elevator, Capital Tower, which humanity uses to bring energy in the form of Photon Batteries to the surface.

Bellri Zenam is a cadet in the Capital Guard, the protectors of the tower. During a training exercise pirates attack the tower and Bellri crosses paths with the G-Self, a mobile suit with unknown technology. Bellri is successful in capturing the suit and it's pilot, Aiida Reihanton, and soon discovers the G-Self, which should only be operable under certain conditions, will now move under his own hand. Now Bellri must pilot the G-Self to uncover the mysteries behind the space pirates, the G-Self and his own destiny. These truths will shake the entire Regild Century to it's core and this is just the beginning of Reconguista.?