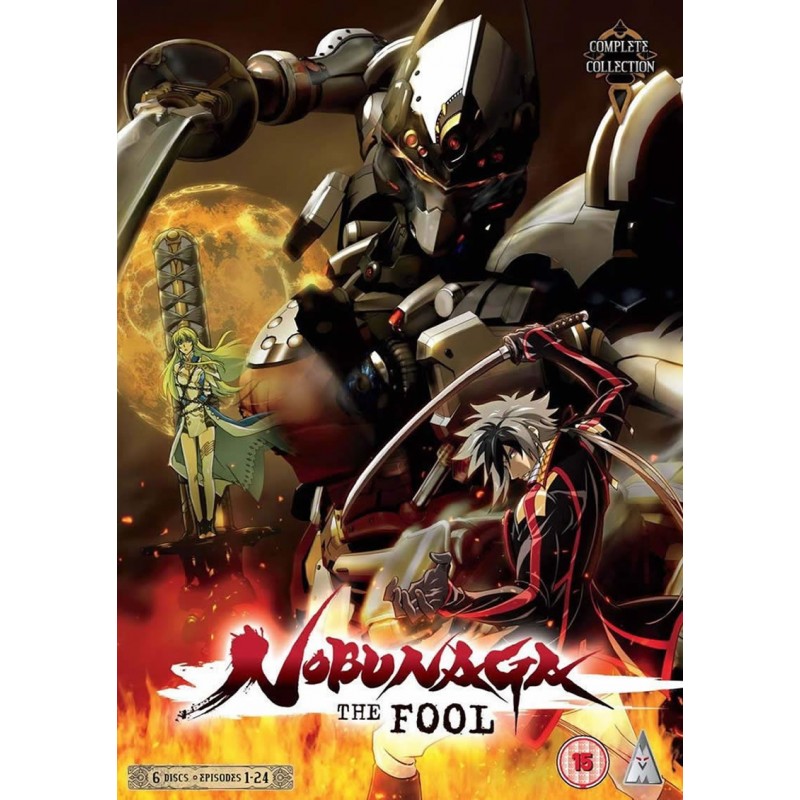 £39.99
£2.99 Save 92.52%
Publisher: MVM
Released: July 23rd 2018
Classification: 15
Language: English, Japanese
Subtitles: English
Running Time: 650mins
Long ago, in an age when the cosmos was still known as Chaos, the world was split into two planets, forming the West and East Stars. After years of war and strife, the Western Star has finally become united under a single king, the legendary Arthur. But conflict still threatens to consume all until hope arises in a vision: a vision of a champion who could save the futures of both worlds.