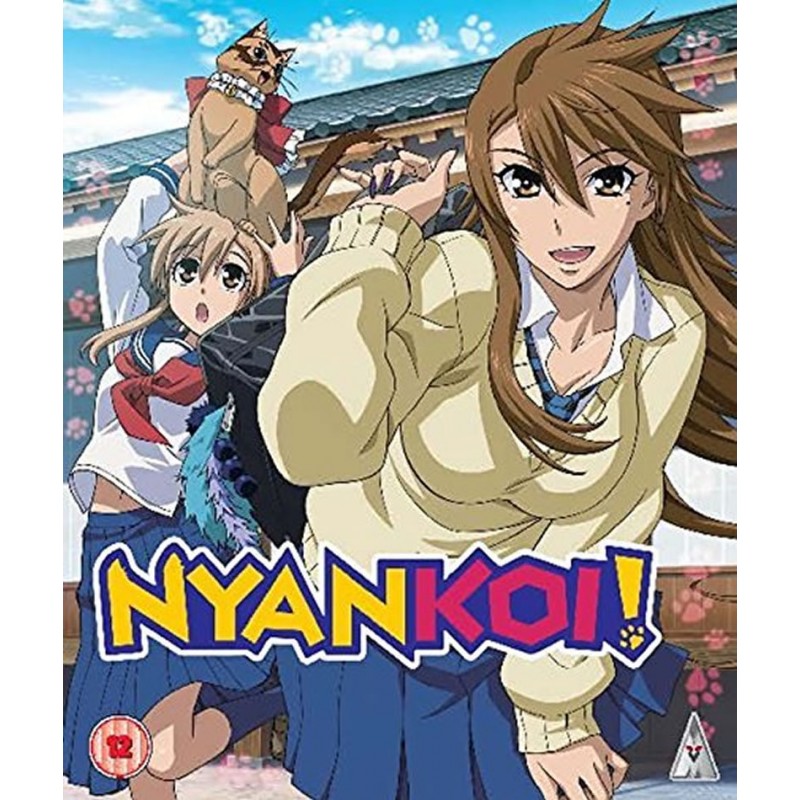 £34.99
£25.99 Save 25.72%
Publisher: MVM
Released: February 15th 2016
Classification: 12
Language: English, Japanese
Subtitles: English
Running Time: 300mins
Saying that Junpei Kosaka's allergic to cats is something of an understatement. Just thinking about cats can make him sneeze - a fact that seems to be lost on his mother and sister, who both ADORE cats. And if that wasn't bad enough, when Junpei inadvertently damages a statue of a cat deity, he becomes cursed with the ability to understand felines. Now Junpei must perform one hundred great favors for cat-kind or face the fate of being turned into a cat himself!