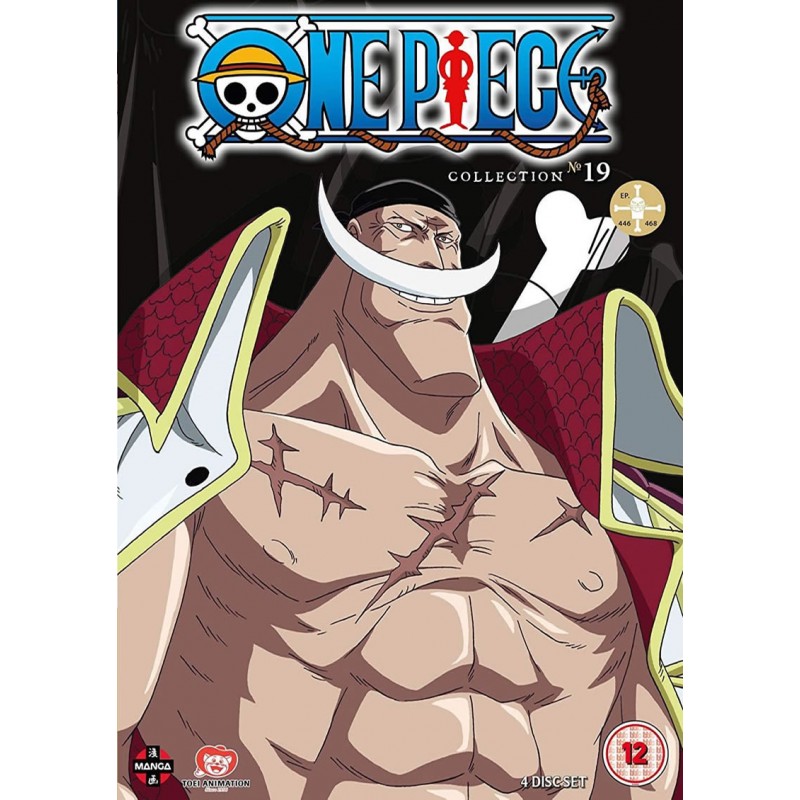 £34.99
£27.99 Save 20%
Publisher: Manga
Released: October 22nd 2018
Classification: 12
Language: English, Japanese
Subtitles: English
Running Time: 600mins
The heat of battle intensifies when Blackbeard bursts upon the scene. Meanwhile, the survival of the rescue party depends on slipping through the Gate of Justice! Next stop is the Navy’s headquarters, Marineford, where the three admirals and the Seven Warlords vow to carry out Ace’s sentence. As the legendary Whitebeard declares war, a shocking family secret whips the crowd into a frenzy.