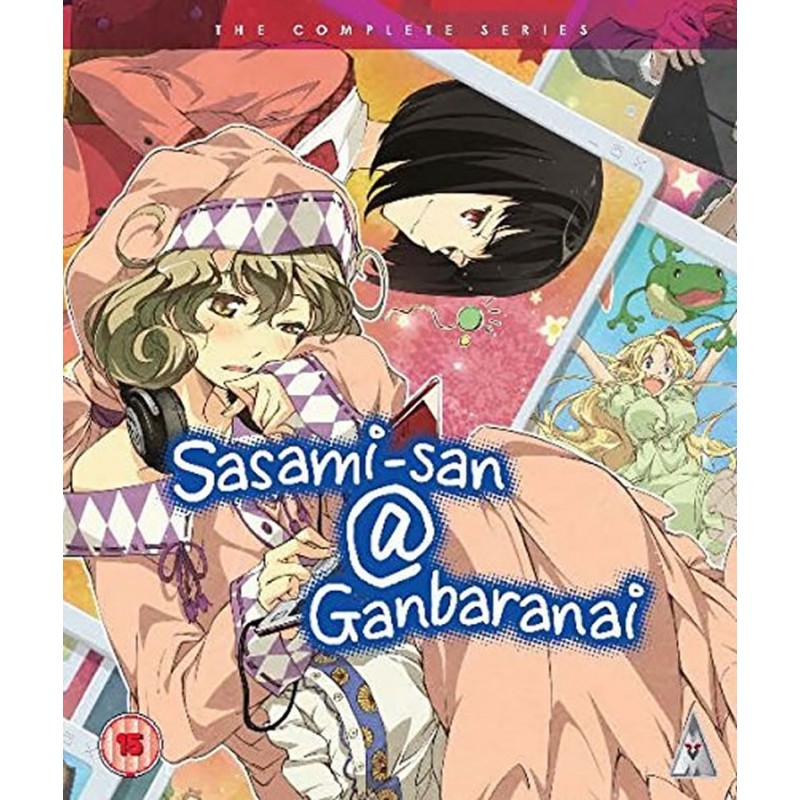 £29.99
£22.99 Save 23.34%
Publisher: MVM
Released: February 15th 2016
Classification: 15
Language: Japanese
Subtitles: English
Running Time: 300mins
In Japan, the term hikikomori is used to describe people who've become so socially withdrawn that they refuse to leave their homes for weeks and even months at a time. For Sasami Tsukuyomi, a shut-in attempting to pass her first year of high school, it's more than just a word. Fortunately, she lives with her older brother Kamiomi, who just happens to be a teacher at the exact school Sasami is supposed to attend.