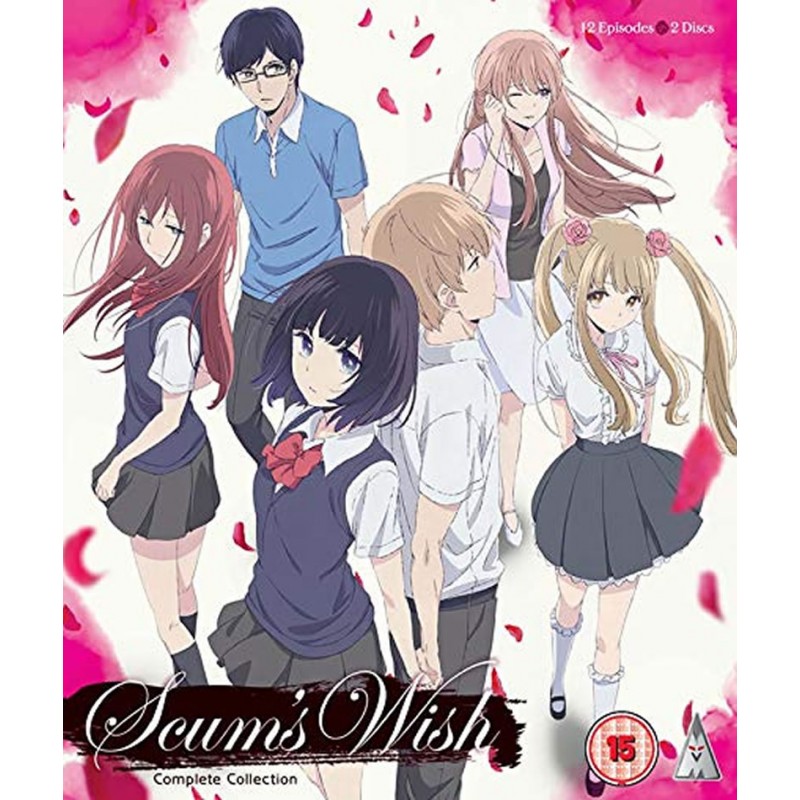 Hanabi has loved her older friend Narumi for years, but she's still in high school and not only is Narumi now her new homeroom teacher, he's also clearly in love with the music teacher, Akane. And as awkward as being the unwanted third in a romantic triangle can be, things become even more twisted for Hanabi when she learns that another student, Mugi, is in love with Akane. That leads to a strange idea: since the ones that Mugi and Hanabi are in love with aren't available, the two unrequited thirds start to explore the idea of becoming each other's substitute surrogate relationship. It's not about romance, of course. Just sex and convenience. Or at least that's what they keep telling themselves as love's wires become hopelessly crossed and ensnarled.