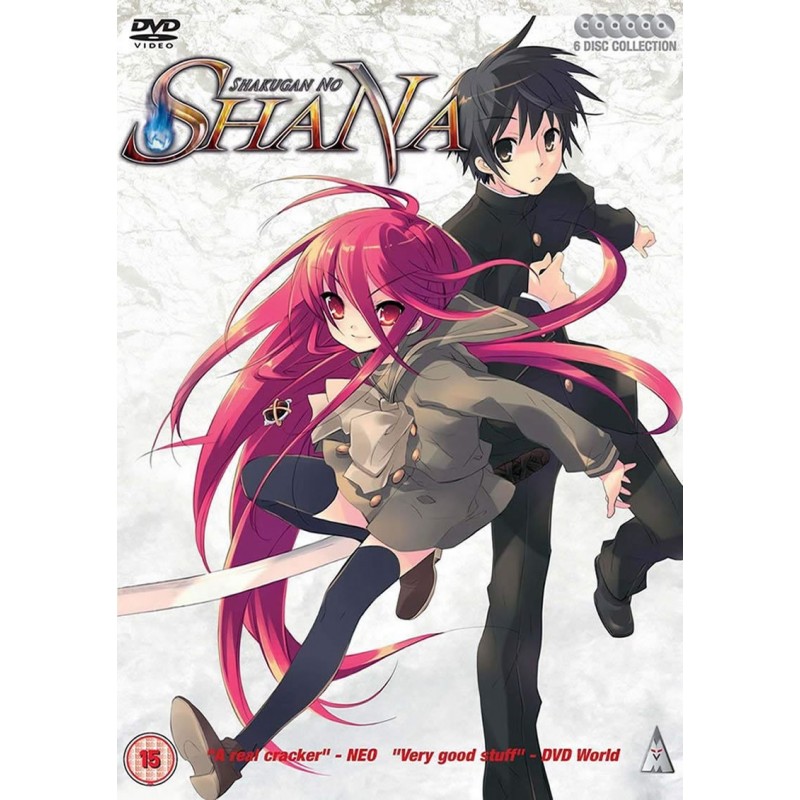 Yuji Sakai is about to learn that there is more to the world than going to school and finding a girlfriend when he meets a sword-wielding girl with fiery red eyes and flame-colored hair. Denizens of the Crimson Realm are invading our world and it's up to the Flame Haze, Shana, to slay them. However, when Yuji gets in the way of her sword, he learns that death is very different from how he imagined it would be.

Experience their harrowing story as Yuji and Shana work together to fight the Denizens of the Crimson World and learn more about each other and the worlds they are from.