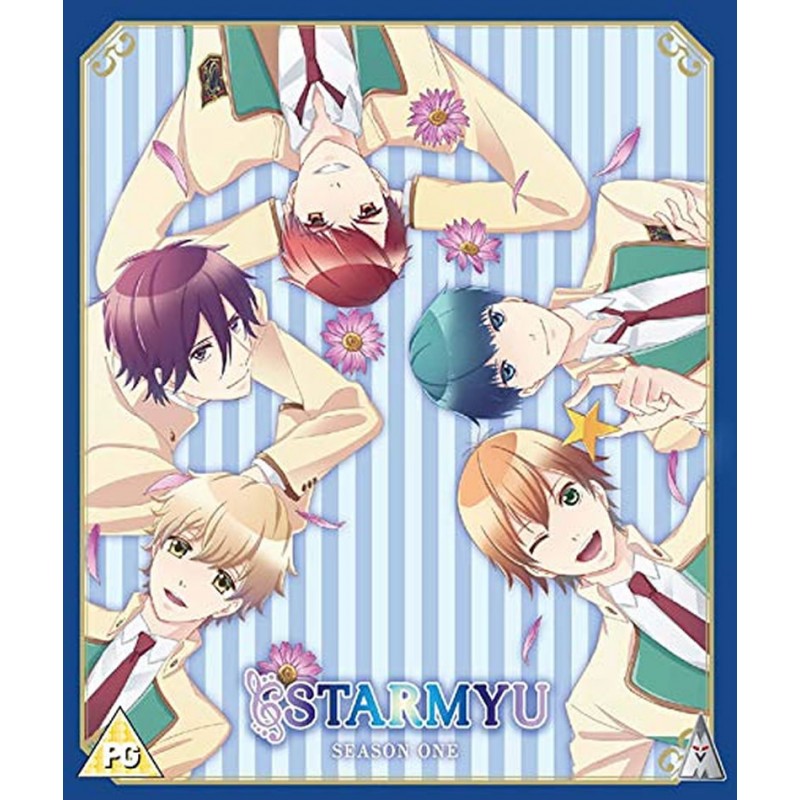 First-year Yuta Hoshitani enters the esteemed Ayanagi Academy with dreams of following in his idol's footsteps. But competition starts the moment he steps through the doors when some of the best young talent in the industry try out for a spot in the musical department.

Catching the eye of an eccentric member of the academy's elite Kao Council, Hoshitani and five other misfits are given the chance they were hoping for. With egos as strong as their talent, it's up to Hoshitani's shining personality to bring Nayuki, Tengenji, Kuga, and Tsukigami together for the biggest performance of the semester. While the strict authorities of the Kao Council try to put an end to their inventive musicals, these five young stars practice day and night for a show that will shake the school!