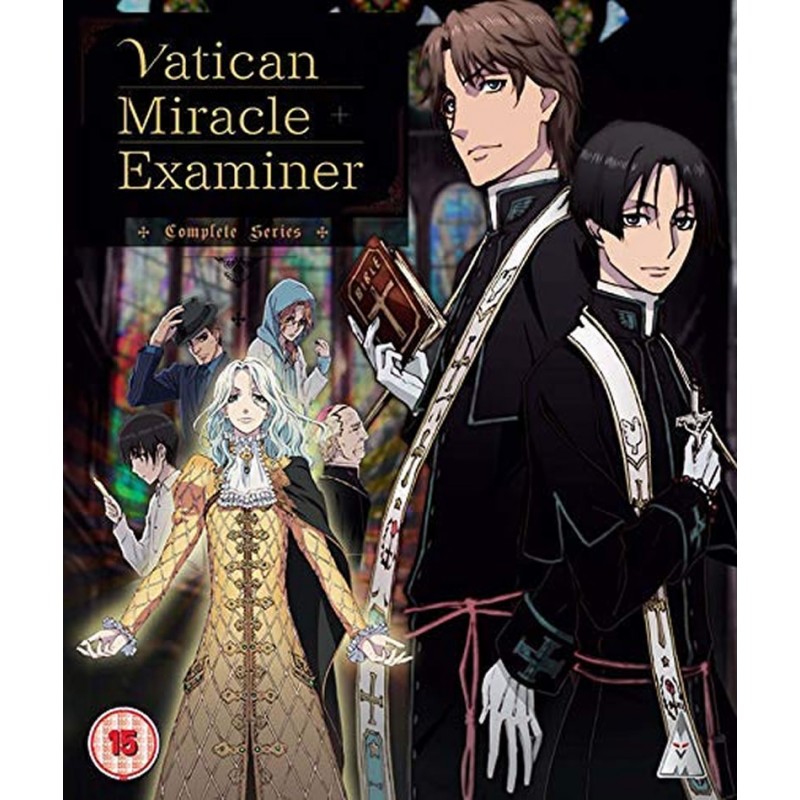 Miracles don't happen every day. But when something impossible happens that seems to be the work of supernatural forces or higher powers, it's the duty of the Assembly of Saints and their agents to investigate. Their job is to determine whether each incident is explainable via previously undisclosed information, a part of some plot to take advantage of the people's faith, or a genuine miraculous event. Priests Josef Kou Hiraga and Roberto Nicholas specialize in unveiling the truth and unearthing secrets that others might wish to keep buried, but when they're sent to Mexico to investigate reports of a virgin birth, they end up in danger of being buried themselves. Murder, demonic summoning and deals with the devil are just the beginning of a new war against the ultimate darkness.