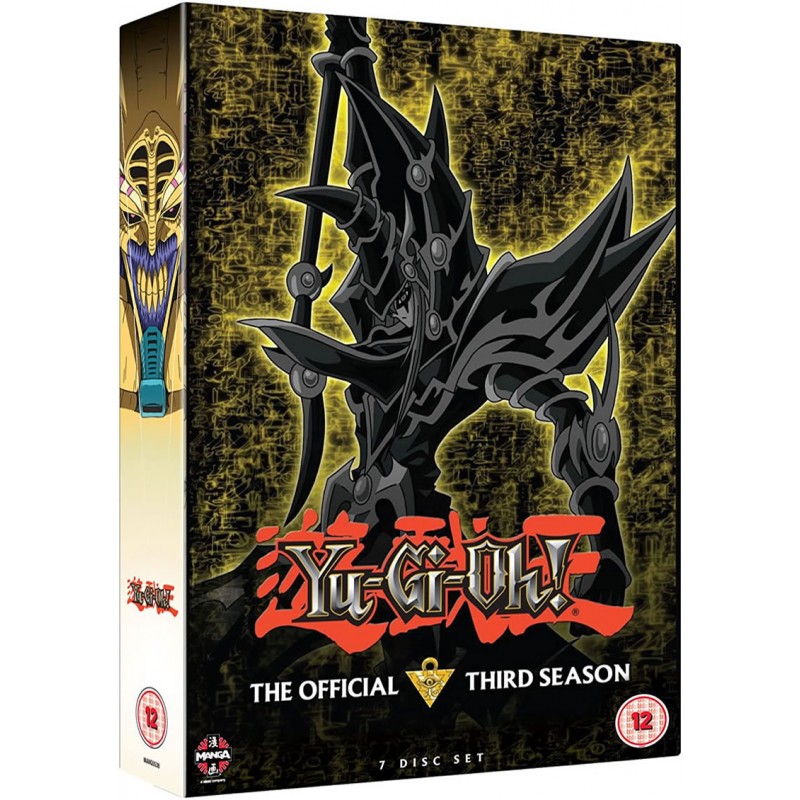 The Battle City Finals rages to its ultimate climax! As Yugi's pals succumb one-by-one to the dreaded magic of the Shadow Realm, Yugi and his remaining friends must travel to the ultimate dueling arena for the showdown of the millennium against the nefarious Marik! It's time to duel!

However, on their journey, a mysterious child named Noah kidnaps and traps Yugi and friends in a virtual world! Who is this mysterious Noah, and why does he know so much about Kaiba's past? Can Yugi escape from the virtual world in time to stop Marik before his friends are lost forever in the Shadow Realm?