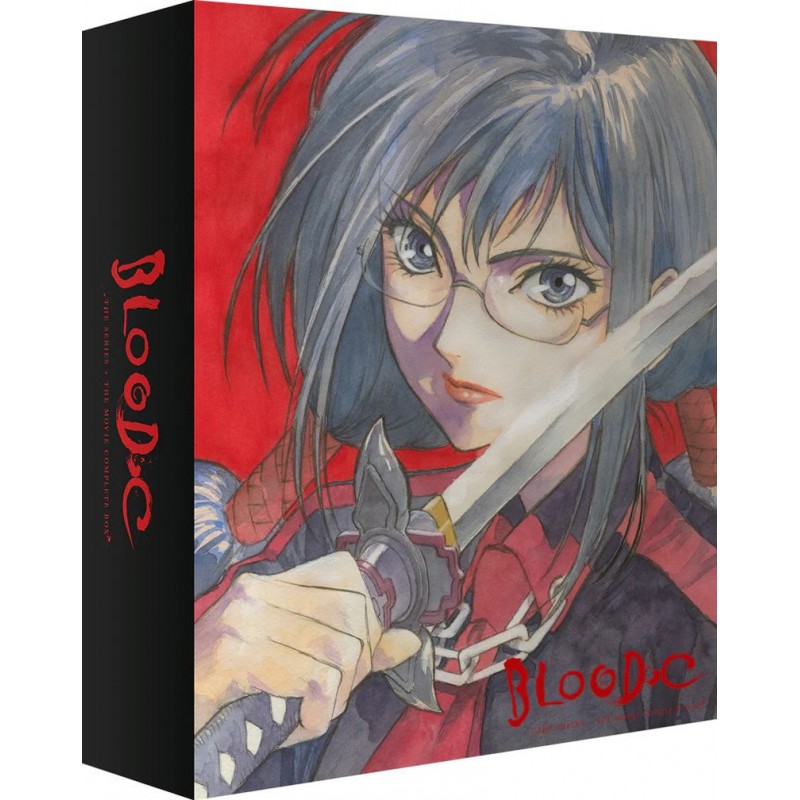 Features the complete Blood-C TV series over two Blu-ray discs plus Blood-C: The Last Dark on a single Blu-ray disc, featuring both Japanese and English audio with English subtitles.

Blood-C - Horrifying beasts with a hunger for human flesh prey on the citizens of a quiet town. In moonlit twilight, Saya slays the monsters and returns home drenched in blood. As the attacks increase in frequency and intensity, her enemies relay cryptic messages about a broken contract. Limbs are torn from flesh and skulls are crushed and devoured while the huntress struggles with paralyzing visions and gaping holes in her memory.When the humans Saya promised to protect reveal the sickening truth about her role in the violence, she learns her mission isn't as clear cut as she thought - and her most sadistic foe of all is so close she can taste it.Blood-C: The Last Dark - Saya is part human, part monster, and has one thing on her mind: revenge. Visions of twisted experiments and creatures slaughtering everyone she loved fuel her thirst for vengeance. With blade in hand and rage boiling in her veins, she tracks her tormentor to Tokyo, where flesh-hungry beasts have begun to feed. There, she joins a group of young hackers hunting for the same man.As Saya slices her way through lies, traps, flesh, and bone, how much blood will she shed to cut down the mastermind behind her madness?