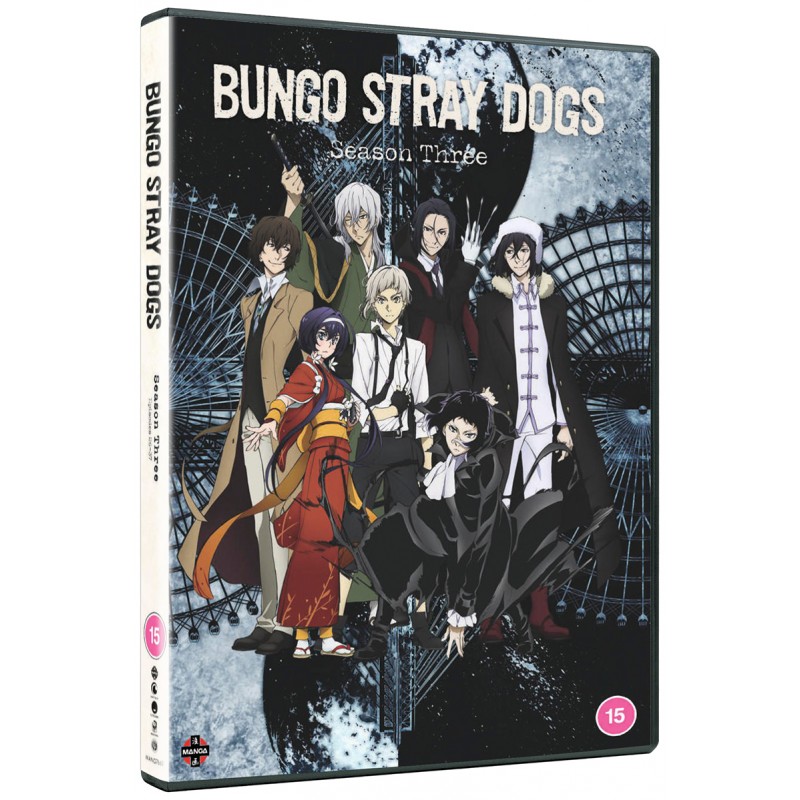 Another chapter of Dazai’s past tells how he first partnered with Chuuya, whose own history weaves a shocking truth. Now, the powers controlling Yokohama have formed an alliance, but their unity is jeopardized by the man who sank the Moby Dick! What new duo will step forward to take down this formidable foe?