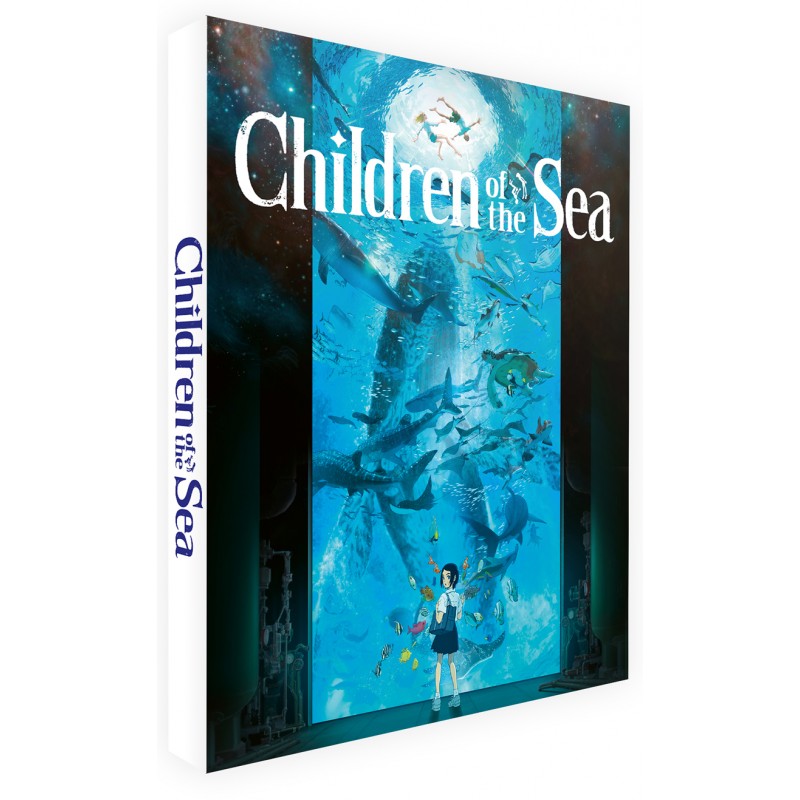 Comes packed in a rigid case. Inside that is an digipack to hold the Blu-ray & DVD discs.