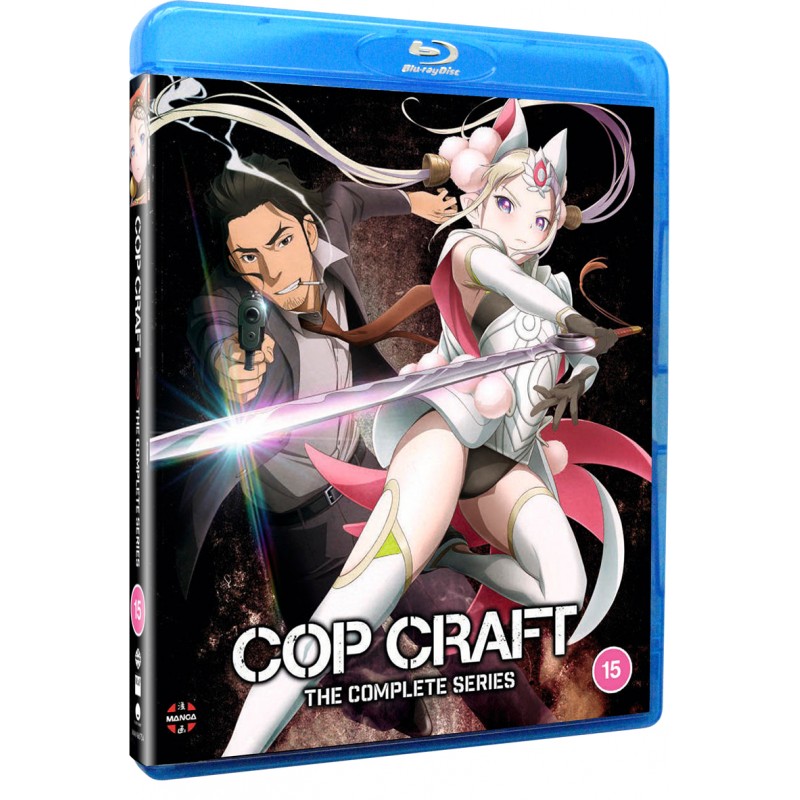 15 years ago, a hyper-dimensional rift appeared above the Pacific Ocean linking Earth with a magical world. San-Teresa City became a melting pot of cultures and species, but despite peace on the surface, there's always an underbelly. That's where Detective Kei Matoba and knight Tirana come in—partners with different perceptions of life and law, working together to keep the city safe.