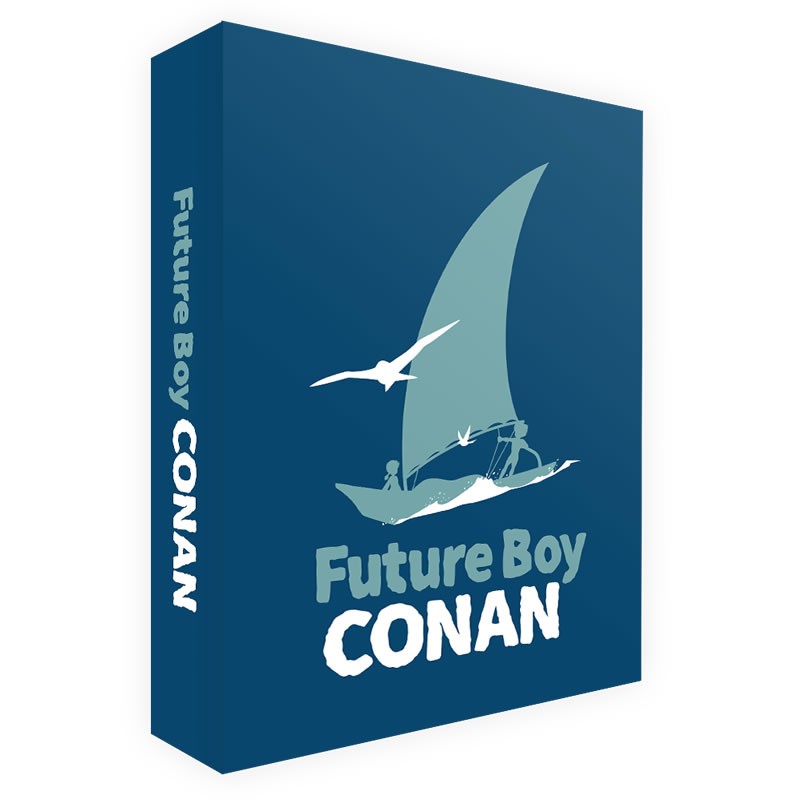 Comes with a rigid artcase to store Part 2 (Sold separately).