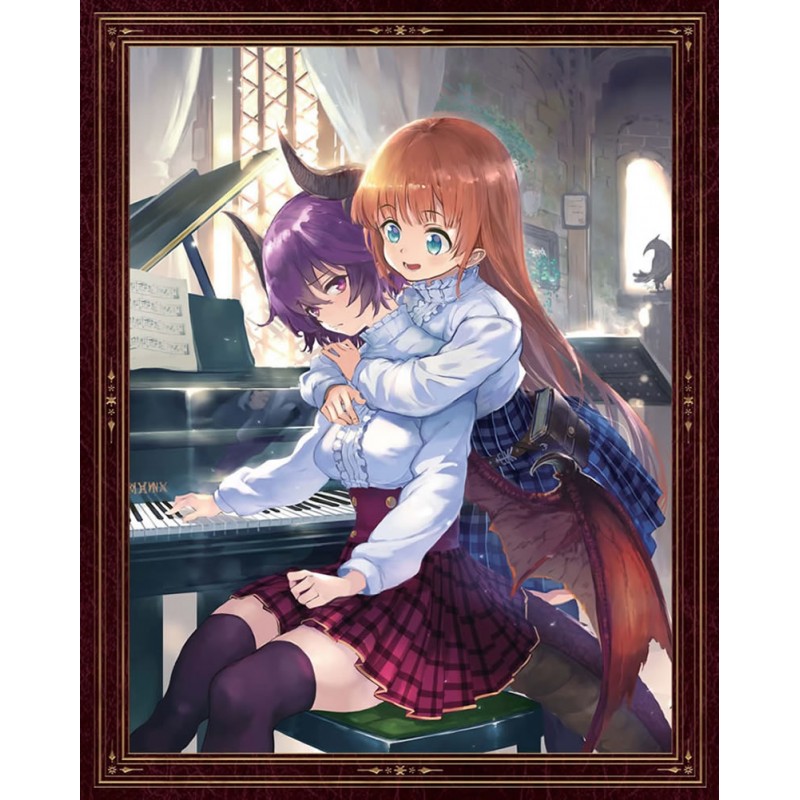 Welcome to Mysteria Academy, where the secrets of magic are taught to an eager student body composed of humans, gods and demons. Of course, it takes an unusual degree of tolerance for these groups to mingle freely, but thanks to this unusually diverse and inclusive educational experience, the most unlikely friendships are bound to spring up. Which is how Anne, a human honor student who happens to be a Princess, finds herself growing increasingly close to Grea, a half-human/half-dragon who also happens to be a Princess.

Sure, fairy tales would have you believe that relationships between Princesses and Dragons are bound to end up badly, but that doesn't take bonding while shopping and trips to the beach into account, let alone the fact that what they're feeling may be a little more than just friendship!