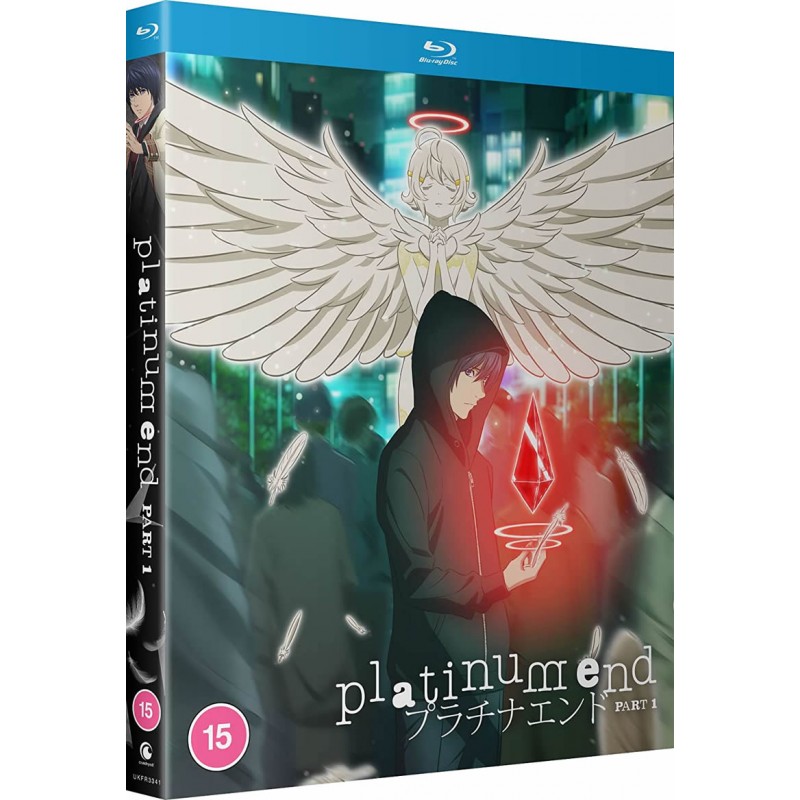 When Mirai attempts to take his own life, he’s saved by an angel offering him a second chance—and some divine abilities, too. The only catch? He just entered a 13-person battle to become God. Now Mirai’s got 999 days to win it all, or die trying.